Shame is a hundred times more toxic and corrosive than guilt. It is ten times more difficult to get rid of, and a hundred times more painful to openly and consciously FEEL. Feeling guilt is a walk in the park compared to feelings of shame. When someone “falls into the well of shame”, it is the most horrible feeling in the world. It is so excruciating to feel that it can lead people to commit suicide. It is totally dark, black, filled with sheer despair, and feels like it will never, ever end. It feels like one is the most worthless, horrible, ugly piece of crap in the whole world, like a black mark that can’t be erased or redeemed. It is a constant, nagging sense of never being “good enough”. It makes people isolate and hide from other people, because they don’t want anybody to see or know them, because they believe they are such ugly, horrible pieces of garbage.  Bron: http://www.nextstagerecovery.com/2015/11/17/perfectionism-and-shame-two-sides-of-one-coin/

Perfectionism is characterized by striving for flawlessness and an unattainable ideal, and setting excessively high performance standards, accompanied by overly critical evaluations of self and others. Underneath perfectionism is the mostly unconscious belief that perfection and flawlessness is the only thing that is acceptable and worthy; anything less than perfection deserves only condemnation and shame. Failing is equated with being worthless. Underneath perfectionism is the belief than “I will be okay and worthy of love ONLY when I attain perfection – in all things. Anything less than perfection means that I am miserable, awful, terrible and worthless.” There is no middle ground. This is black and white, all or nothing thinking. It is a central characteristic of shame.

Setting standards beyond reach and reason

Perfectionism erases the opportunity for connections. All relationships require connection. Connection can only happen when someone risks vulnerability. People suffer from perfectionism because it is exhausting. Perfectionism is all about extinguishing the fears of anxiety by getting everything possible right. Perfectionism means being obsessive and needing control to get things exactly right. This is why perfectionists are great employees.

Perfectionism means being terrified of shame. “If I get everything right then I’ll never be shamed.” Then obsessiveness takes over demanding that everything be perfect.

Perfectionism means there is a reluctance because they do not value being vulnerable. Unfortunately vulnerability is seen as weakness instead of a position that requires courage. Authenticity requires stories from the dark side, intimacy builds from risking authenticity. Instead we bury ourselves in defense and become isolated.

The irony is that sharing the story is the only way to reduce the shame. So the secrets of shame evolve into the trap of disconnection because we don’t want to risk being vulnerable. Overcoming perfectionism means sharing.

Fighting perfectionism means letting go of who you wish you were and being who you are.

Vulnerability is the opposite of manipulation. We live in a culture where people love the certainty of manipulating others. Perfectionism means reducing risks by controlling what happens. You can even consider perfectionism as a way to manipulate yourself which is why a perfectionist is so harsh with themselves. 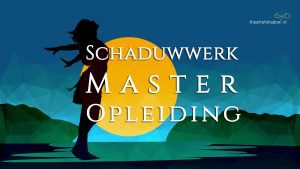 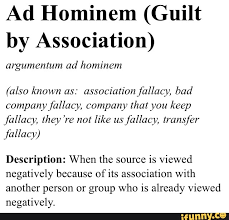 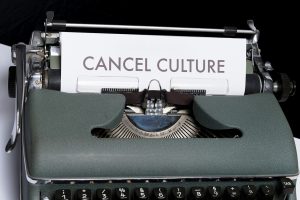